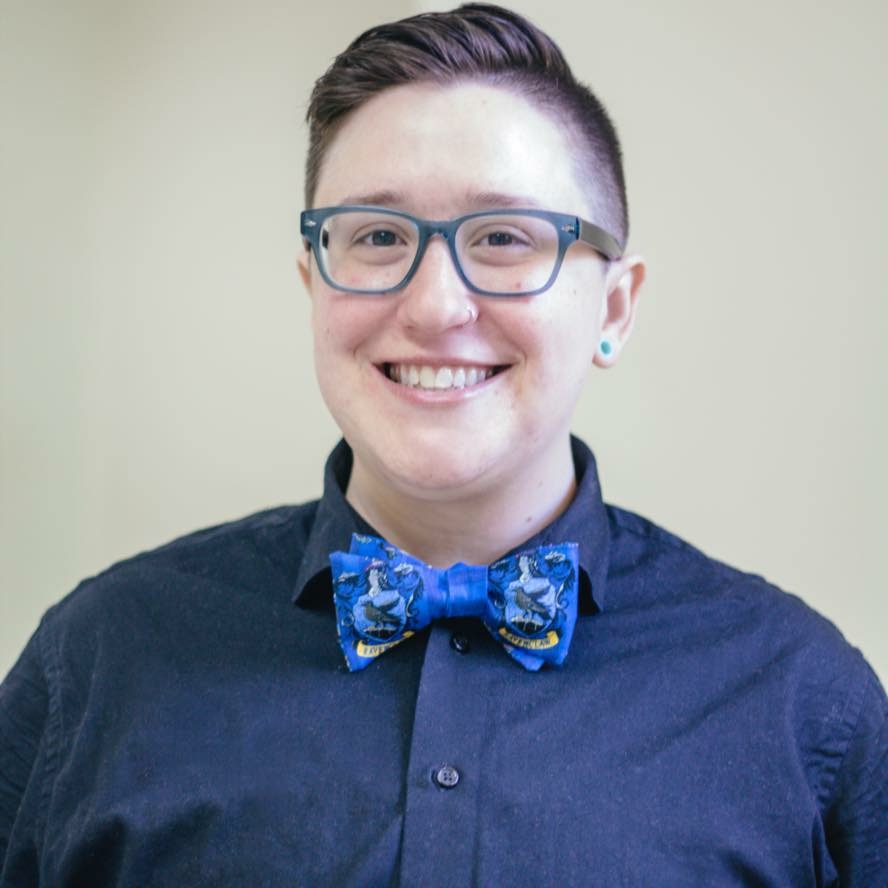 Damien Hagen is a PhD student in Women’s Studies at the University of Maryland. Damien received his BS (2009) in Political Science from Towson University, and his MS (2012) in Women and Gender Studies from Towson University. Damien’s previous research has been interdisciplinary and focused primarily on trans identities and concerns. He has published work on the use of gendered language between medical providers and trans patients, as well as on friendship experiences of trans people. He has previously taught courses in Women and Gender Studies and LGBT Studies at Towson University and Montgomery College.

At the center of Damien’s work is a focus on trans imaginaries, world building, and affect. His work explores topics such as visionary fiction, intimacy, media (TV, film, comics, and literature), emotions, relationships, and survival strategies. In particular, he is currently focused on trans people’s use and creation of speculative fiction and fandom.

Damien’s work has been published in the International Journal of Transgenderism, Feminism & Psychology, and Journal of LGBT Issues in Counseling.