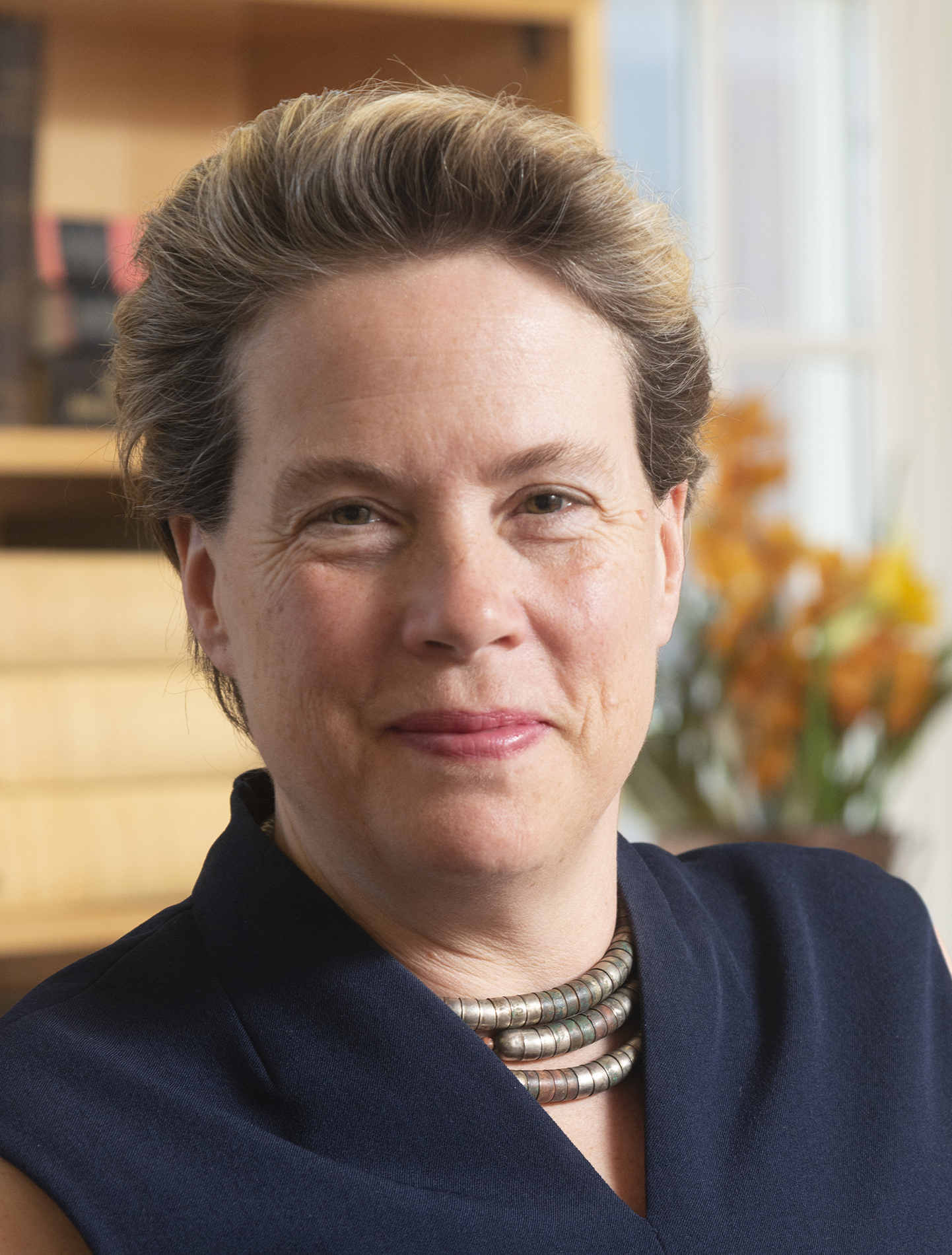 Kim Coles has written articles on the topics of women’s writing, gender, and religious ideology. Her book, Religion, Reform, and Women’s Writing in Early Modern England (Cambridge University Press, 2008; pbk 2010) examines the influence of women writers on religious identity and its cultural expression in the sixteenth century. Her current book project, “Bad Humour: Race and Religious Essentialism in Early Modern England,” is under contract at the University of Pennsylvania Press." The book uncovers how belief itself — the excess, defect, or lack of religion — was largely apprehended and understood in terms of temperament in the early modern period. The medical theory of this period gave the prevailing sense that body and soul were in sympathy. The project explores what this implies for religious and racial identity. Her work has been supported by the John W. Kluge Center in the Library of Congress, the Warburg Institute, and the Folger Shakespeare Library.