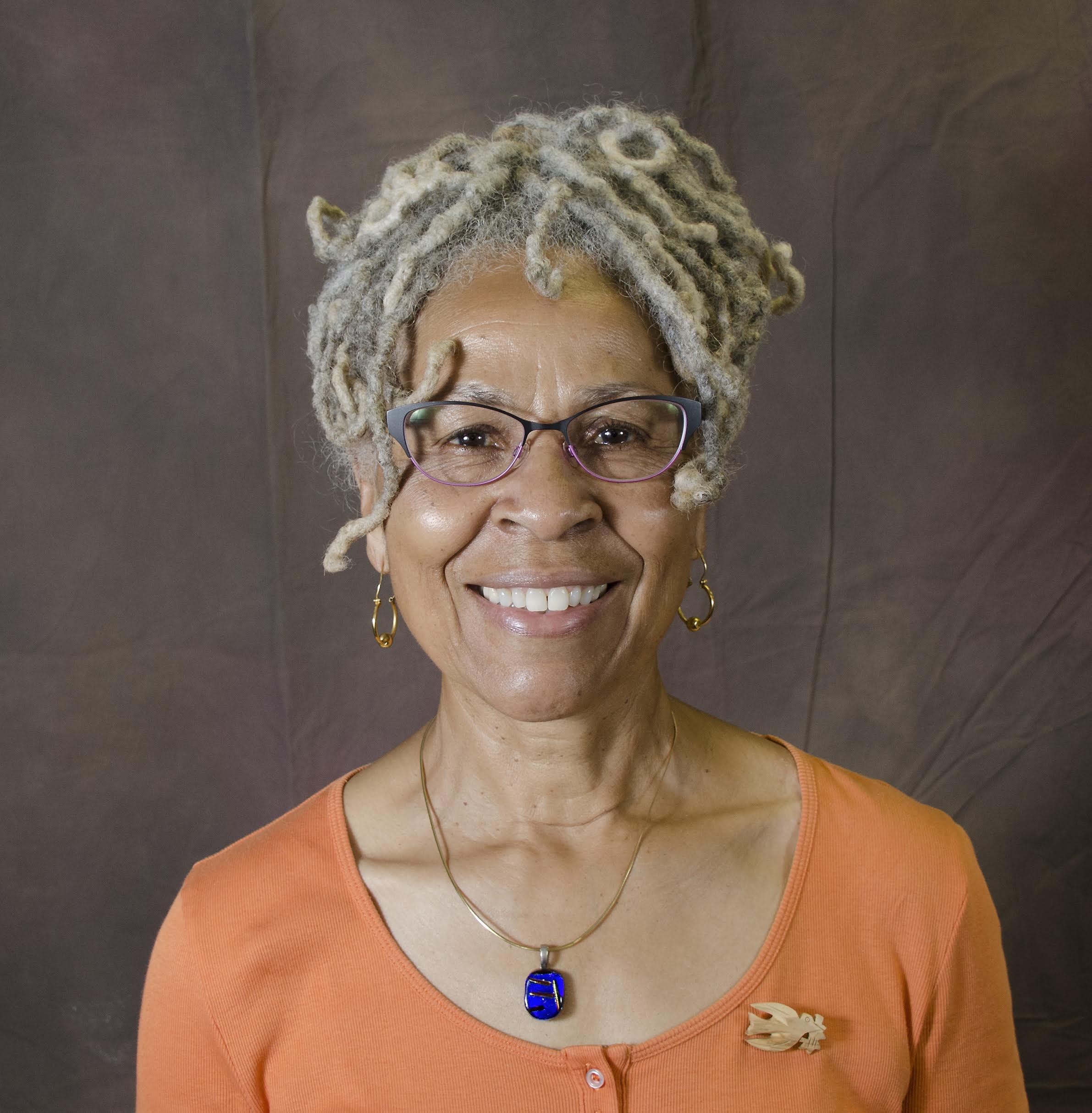 Mary Helen Washington is Distinguished University Professor in the English Department at the University of Maryland, College Park, specializing in 20th and 21st century African American literature.  Her monograph, The Other Blacklist: The African American Literary and Cultural Left of the 1950s (Columbia University Press, 2014) received Honorable Mention in the William Sanders Scarborough Prize competition from The Modern Language Association. She has edited three collections of African American literature: Memory of Kin: Stories About Family by Black Writers (Random House, February 1991; Black-Eyed Susans and Midnight Birds: Stories By and About Black Women, reprinted Doubleday/Anchor, January 1990; and Invented Lives: Narratives of Black Women, 1860-1960, Doubleday/Anchor, September 1987.  From 1976-1980, she was the Director of Black Studies at the University of Detroit.  From 1980 to 1990, she taught at the University of Massachusetts-Boston.  She was president of The American Studies Association from 1996-1997 and was awarded the American Studies Association’s Carl Bode-Norman Holmes Pearson Prize for lifetime achievement in 2015.  Her current project is Afterlives: Legacies of the Black Literary Left.