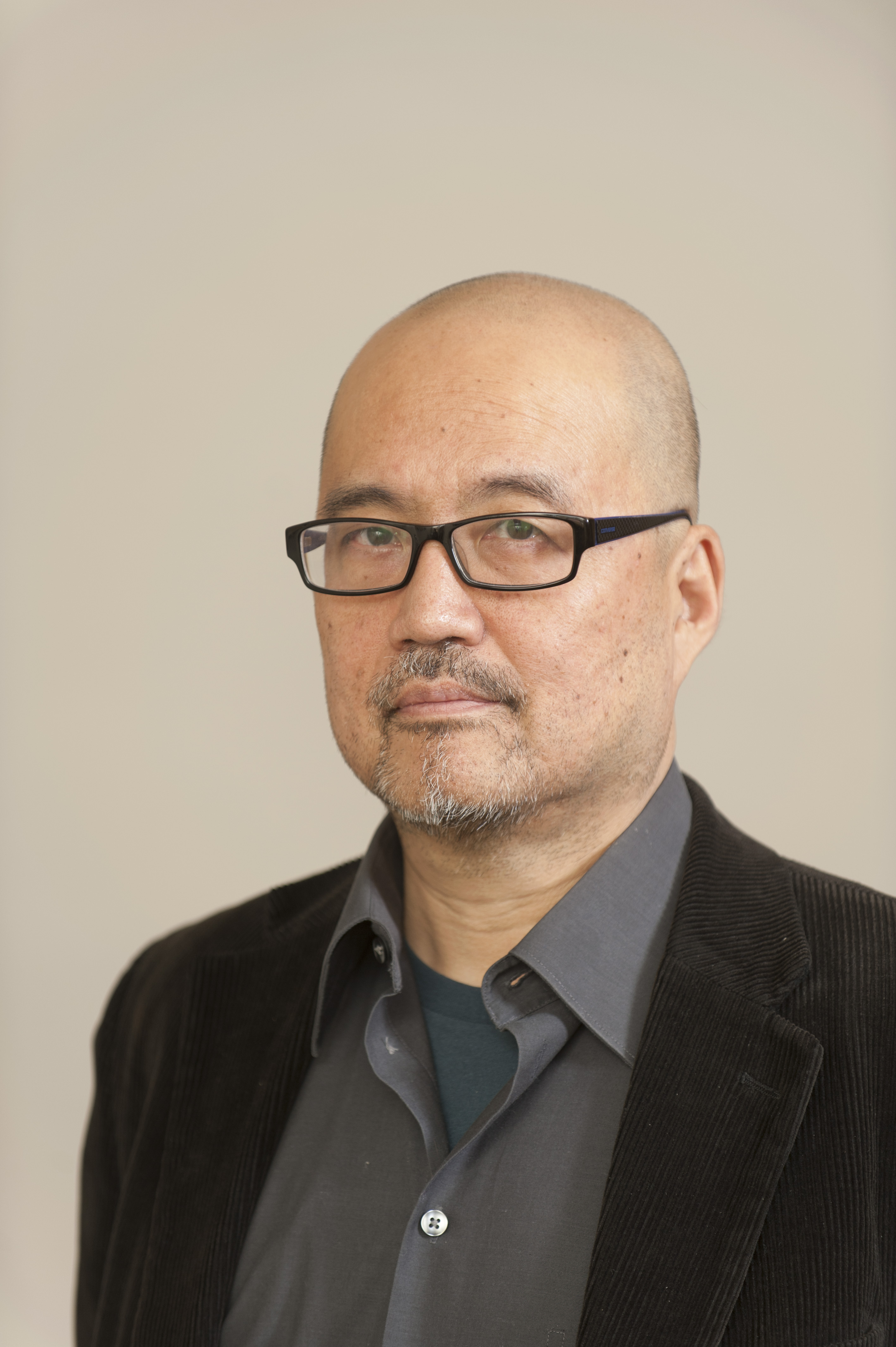 Orrin Wang specializes in the study of both Romanticism and theory and is especially interested in how the two discourses converge. How that convergence speaks to the question of modernity is the focus of his first book, Fantastic Modernity: Dialectical Readings in Romanticism and Theory (Johns Hopkins UP, 1996). How that convergence is further expressed in Romantic and post-Romantic narratives of sensation and sobriety is the subject of his Romantic Sobriety: Sensation, Revolution, Commodification, History(Johns Hopkins UP, 2011), the winner of the 2011 Jean-Pierre Barricelli Prize. Wang has written on such figures as P.B. Shelley, Wordsworth, Keats, Wollstonecraft, Dacre, Kant, Derrida, and Zizek and also teaches and studies the gothic. His new project involves the possibility of non-dialectical forms of media in Romantic and post-Romantic writing--of the concept of media without the idea of mediation. Recent work that speaks to this project includes an exploration of the relation of theatricality and the politics of youth in Austen's Mansfield Park, Byron's Don Juan, and M. Shelley's Frankenstein; an application and critique of Ranciere's idea of the sentence image to the montage form of Coleridge's Rime of the Ancient Mariner; and a meditation on the Romantic cliche in Keats's "Ode on a Grecian Urn."

Wang is also the Series Editor of the award winning Romantic Circles Praxis Series. For a transcript of the words he spoke at Marshall Grossman's memorial, click here.