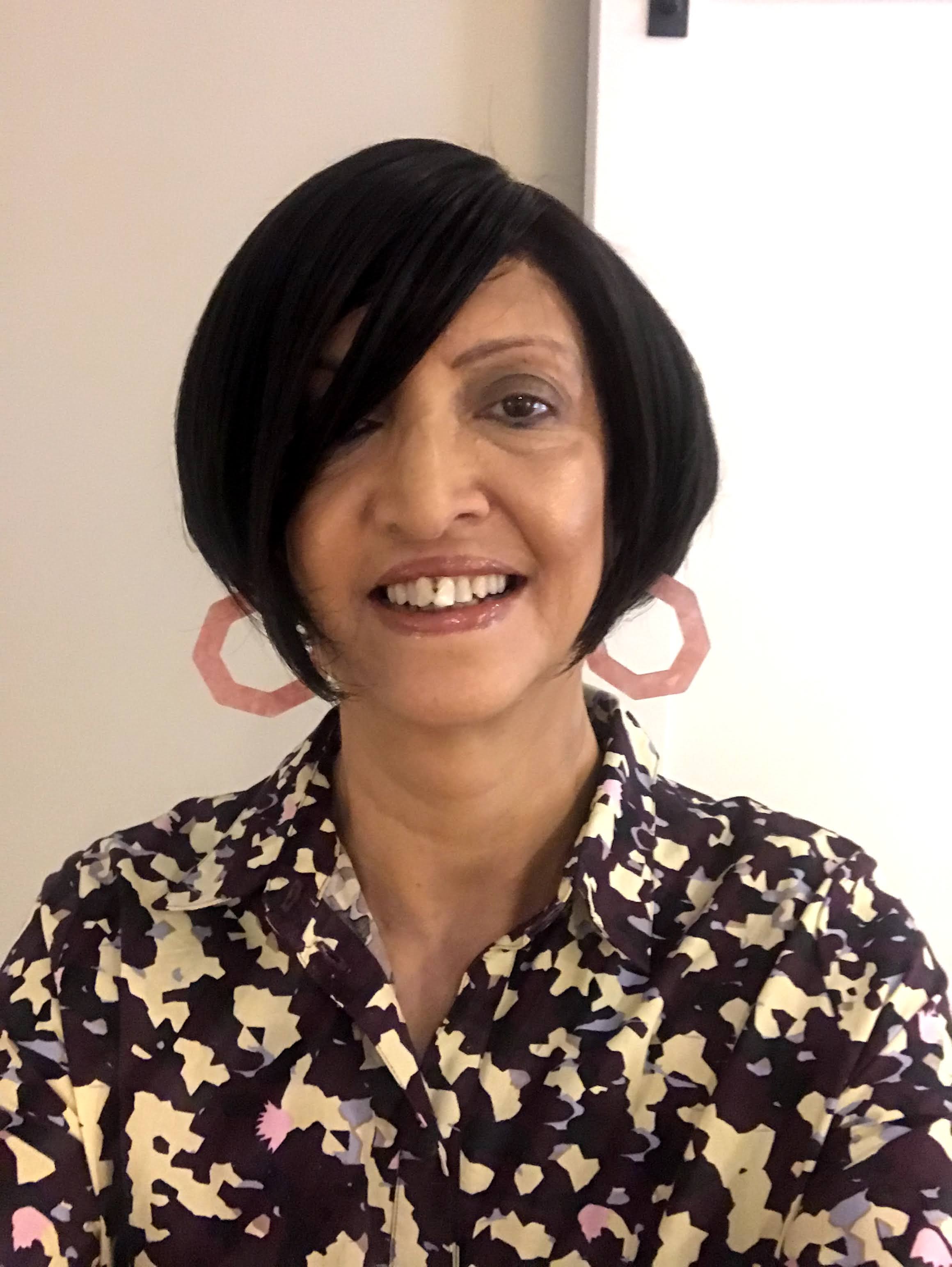 Sangeeta Ray received her PhD from the University of Washington. She is professor of English and Comparative Literature. She teaches anglophone postcolonial and world literature, US minority literature and environmental literature. She is currently interested in postcolonial reading practices and the relationship between aesthetics, ethics and politics in literature from South Asia, Africa and the Caribbean. She is also interested in genre and form. She has published two books, Engendering India: Woman and Nation in Colonial and Postcolonial Narratives (Duke UP 2000) and Gayatri Chakravorty Spivak: In other Words (Wiley-Blackwell, 2009). She has co-edited the Companion To Postcolonial Studies (Blackwell, 2000) and the 3 volume Encyclopedia of Postcolonial Studies (Wiley-Blackwell, 2016). Her book, Form Fitted: Postcolonial Aesthetics, Ethics, Politics is forthcoming. She has published widely in key journals, given many talks nationally and internationally. She is the recipient of several grants and serves on the editorial boards of important journals in the field. She has served as President of a few divisions in the MLA, has been the President of the Cultural Studies Association and currently is serving a second term on the supervisory Board of the English Institute. She is President of ACLA and is currently chairing the MLA Russsell Lowe Prize committee. At the University she has, in the past, been the Director of the Asian American Studies Certificate Program, Director of the Cultures of the Americas, College Park Scholars Program as well as the Director of Graduate Studies in the English department. For further information please click on the link to the CV.

Sangeeta Ray is currently working on a book tentatively titled South Asian "Refugee" Fiction and Film:  The Poetics and Aesthetics of Suffering.