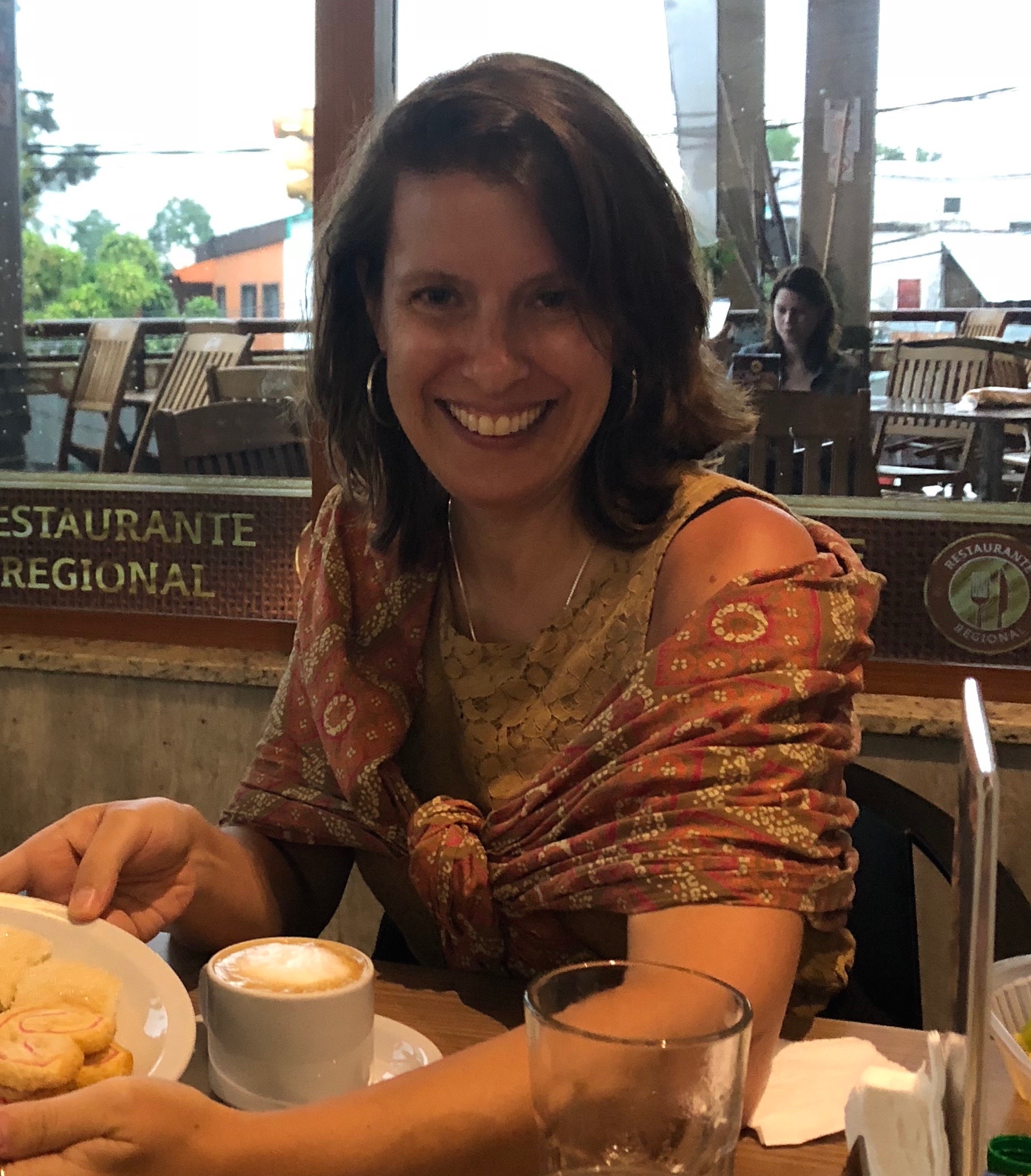 Tita Chico is a scholar and teacher of British literature of the long eighteenth century.

Challenging the “two cultures” debate, Professor Chico’s most recent book, The Experimental Imagination: Literary Knowledge and Science in the British Enlightenment (Stanford University Press, 2018), tells the story of how literariness came to be distinguished from its epistemological sibling, science, as a source of truth about the natural and social worlds in the British Enlightenment. She shows that early science relied on what she terms “literary knowledge” to present its experimental findings. More radically, she contends that science was made intellectually possible because its main discoveries and technologies could be articulated in literary terms. While early scientists deployed metaphor to describe the phenomena they defined and imagination to cast themselves as experimentalists, literary writers used scientific metaphors to make the case for the epistemological superiority of literary knowledge. Drawing on literature as well as literary language, tropes, and interpretive methods, “literary knowledge” challenges our dominant narrative of the scientific revolution as the sine qua non of epistemological innovation in the British Enlightenment. With its recourse to imagination as a more reliable source of truth than any empirical account, literary knowledge facilitates a redefinition of authority and evidence, as well as of the self and society, implicitly articulating the difference that would come to distinguish the arts and sciences.

Professor Chico’s current book project, Wonder: Literature and Science in the Long Eighteenth Century (under contract with Cambridge University Press), looks at wonder as a defining epistemology for what we now understand as literature and science in the period. The Enlightenment has long been associated with reason and rationality: as an intellectual, political, and social movement, the Enlightenment names a belief in systematic knowledge acquisition. Yet the Enlightenment archive is filled with the unexplained, the mysterious, and the strange. These traces of unknowability are central to the production of Enlightenment epistemology: the strange and peculiar function as occasions for wonder, which are a simultaneously intellectual mode and emotional affect. Wonder, and its association with belief, occupy an uneasy role in the emergence of science and literature as distinct intellectual domains, and was often simultaneously celebrated and denigrated. As a consequence, wonder is a self-consciously fictive form, an affect that facilitates—and in so doing, redefines—the interpretive process by transforming epistemology into aesthetics.

Designing Women: The Dressing Room in Eighteenth-Century English Literature and Culture, Chico’s first book, draws upon extensive archival research to argue that the dressing room, introduced into English domestic architecture during the seventeenth century, embodies contradictory connotations, for it is linked to the eroticism and theatricality of the playhouse tiring-room as well as to the learning and privilege of the gentleman's closet. As a symbol of both progressive and retrograde versions of femininity, Designing Women clearly establishes the dressing room trope in eighteenth-century literature as redefining the gendered constitution of private spaces, and offers a corrective to our literary history of generic influence and development between satire and the novel: once the satirist shows the way into the lady's dressing room, the eighteenth-century novelist never stops looking. With Toni Bowers (University of Pennsylvania), Chico edited Atlantic Worlds in the Long Eighteenth Century: Seduction and Sentiment, a collection of original essays that demonstrate how imaginative writing served urgent social, credal, and ideological imperatives across locations and among persons radically and unalterably redefined by their relations to the Atlantic.  Tales of sexual coercion (“seduction”) and intense feeling (“sentiment”) were intimately co-mingled. Since 2021, Chico has been Editor of The Eighteenth Century: Theory and Interpretation.

She was recently a guest of the University of Oxford Eighteenth-Century Literature and Culture Seminar, archived here.