A Day to Remember Harriet Tubman 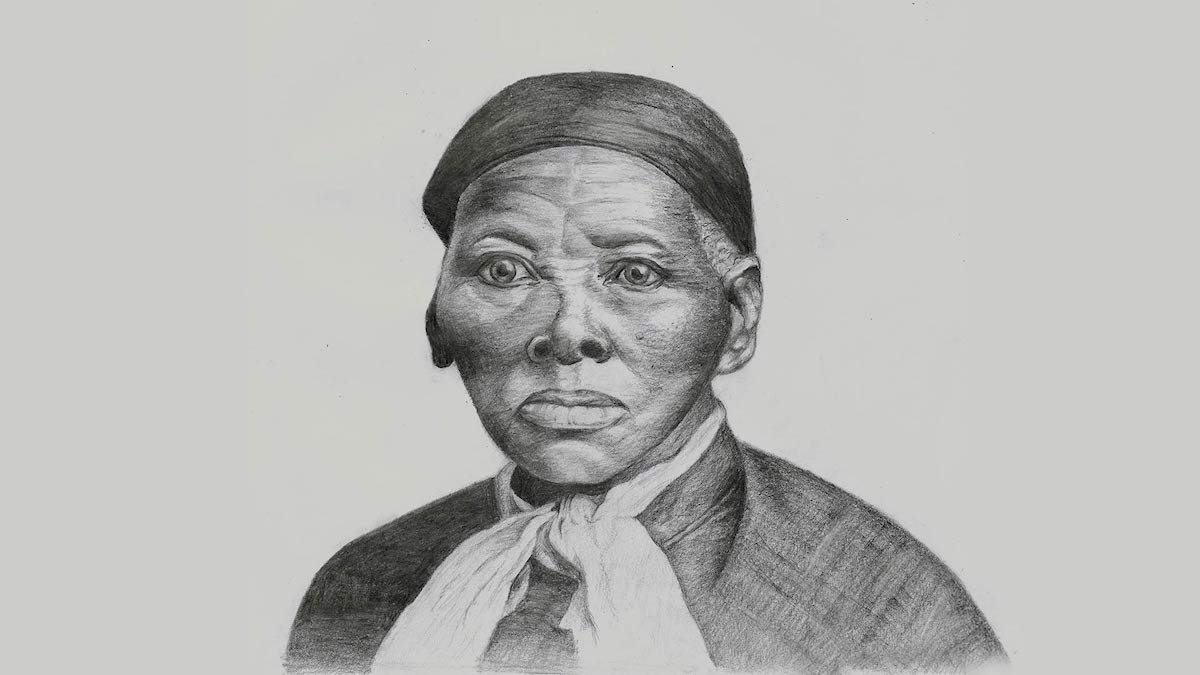 To many Americans, she’s a Superwoman-like character. To those who knew her personally, she was a devout and benevolent figure, a woman of faith who trusted God to help her—and help her lead others—to freedom. To the faculty, students and staff of UMD’s recently renamed Harriet Tubman Department of Women, Gender, and Sexuality Studies (WGSS), she’s the encapsulation of the values that define their academic mission.

Yesterday, on the anniversary of Tubman’s death and what’s nationally recognized as Harriet Tubman Day, WGSS hosted an official celebration of the department’s name change, the first honorific one in the university’s history. Ernestine “Tina” Wyatt ’95, Tubman’s great-great-great-grandniece, joined the virtual event, which also featured a roundtable discussion on how instructors have incorporated Tubman’s life into their courses, as well as a showcase of student art inspired by Tubman.

Some saw connections between the department’s name change and Tubman’s own. “I like to think that Harriet Tubman understood the importance of names,” said Bonnie Thornton Dill, dean of the College of Arts and Humanities and professor in the department. “She changed her name from Araminta to Harriet to honor her mother and family, acknowledging her heritage, and at the same time providing a new lens for imagining and nurturing visions of the future.”

The department’s name change also reflects its faculty’s focus on intellectual courage, equity and Black feminist thought, said Ashwini Tambe, professor and interim chair. “Long before ‘intersectionality’ became the buzzword it is in pop culture now, our department was doing that work in the material we taught and the decisions we made about hiring.”

Lecturer Sydney Lewis was among those who discussed how Tubman’s life was ripe for scholarly discussion. Using a paper by scholar Vivian M. May, Lewis and her students explored “the ways in which Tubman has been deployed in women’s studies as an exceptional but lone figure, and how that kind of parallels the Superwoman narrative,” she said. 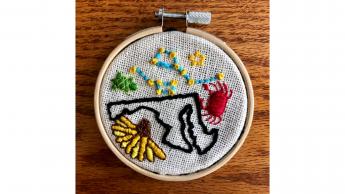 Several students used the occasion as reason to pick up or revisit an artistic hobby. Devin Hill ’23, who dabbled in art in high school but had fallen out of the habit, submitted a monochrome pencil drawing of Tubman to the student art showcase. “When I was looking for a reference photo, I picked this one because her facial expression and her posture is extremely strong; it really emulates the strength of Harriet Tubman,” Hill said.

To Wyatt, who warmly refers to her “Aunt Harriet,” the department's name change represents a chance for a new generation to find inspiration from her life. “Look what she was able to do,” said Wyatt. “And she was able to do this because she focused not on herself, but on the needs of others, the injustice, the oppression the things that needed to be changed … And it takes just one person to get that started—one person’s vision and perseverance and determination to keep that going.”