Op/Ed: Teen 'boys will be boys': A brief history 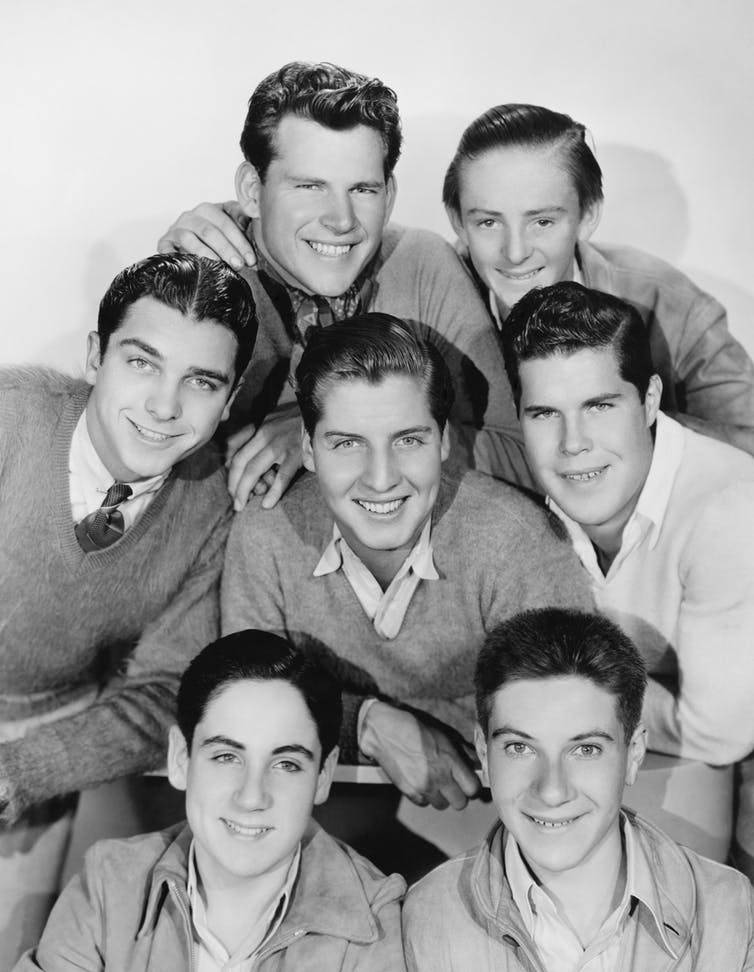 Associate Professor of Women's Studies Ashwini Tambe weighs in on the history of adolescence.

By Ashwini Tambe / The Conversation

Supreme Court nominee Brett Kavanaugh’s actions as a 17- and 18-year-old are at the center of a public firestorm.

“I’ve been really troubled by the excuse offered by too many that this was a high school incident, and ‘boys will be boys,’ said Sen. Chris Coons during testimony by Christine Blasey Ford before the Senate Judiciary Committee on Sept. 27.

But Trump surrogates such as Kellyanne Conway have dismissed his actions are merely those of a "teenager.” The adult Kavanaugh cannot be held accountable, such logic goes, for these alleged youthful indiscretions.

What exactly do we mean by teenage behavior? And who gets to be this kind of teenager?

In the United States, the teen years are frequently assumed to be a time of experimentation, risk-taking and rebellion. But this notion of adolescence as a phase of irresponsible behavior is a relatively new invention.

Read the full analysis by Ashwini Tambe, associate professor of women's studies, in The Conversation.

Photo: Are white boys given longer to grow up? Everett Collection/Shutterstock via The Conversation.