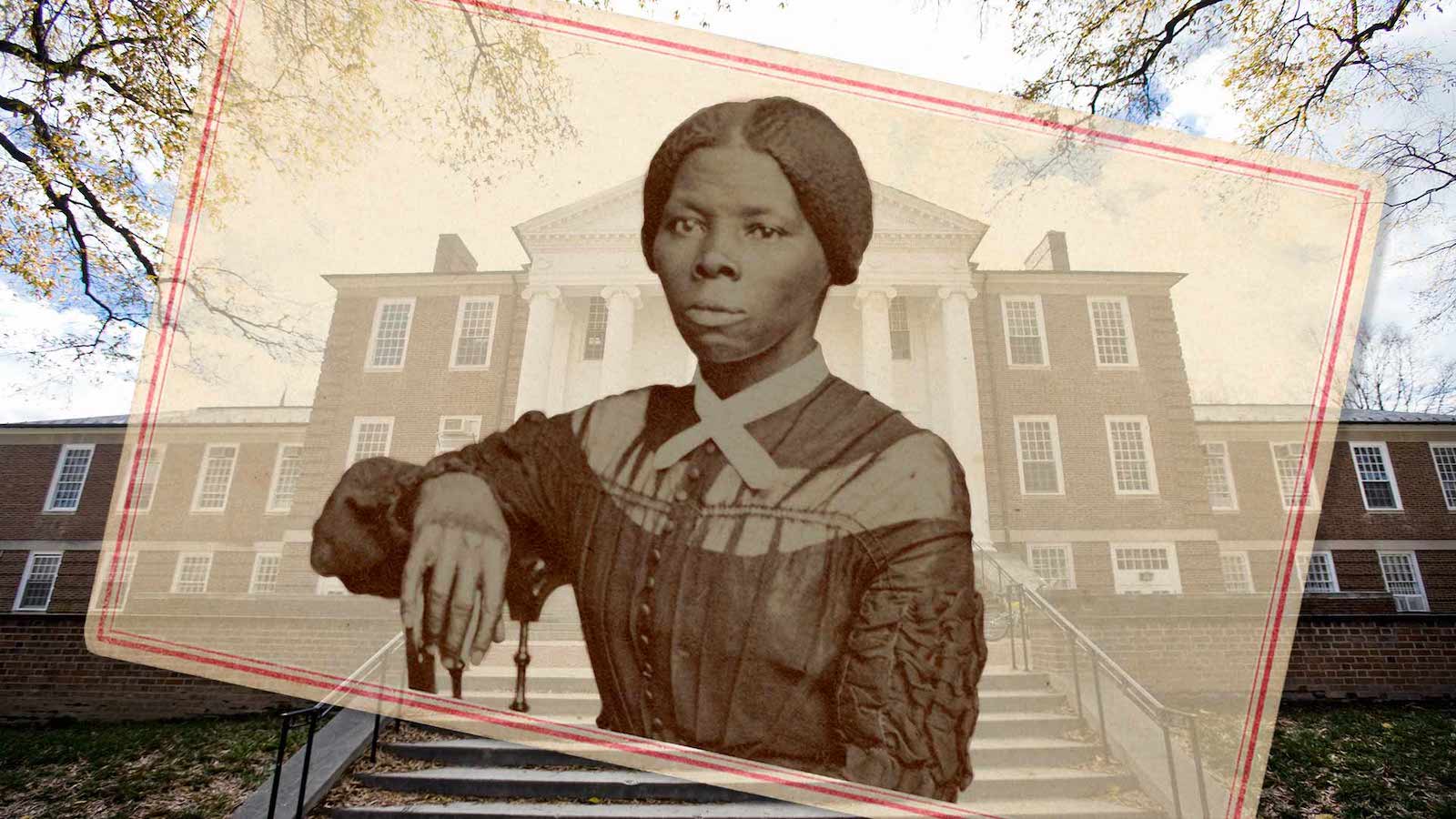 When the University of Maryland’s women’s studies department wanted to rename itself to better reflect its values—antiracism, equity, social justice, intersectionality and intellectual freedom, among them—the faculty didn’t have to look far to find the perfect candidate for the honor—just to the state’s own history.

Harriet Tubman, famed as a daring Underground Railroad “conductor” who first freed herself and then scores of others from slavery, was a Dorchester County native whose descendants include UMD graduates.

Tubman “so represents the values that we as professors uphold and stand for,” said Ruth Enid Zambrana, professor and interim chair of the newly renamed Harriet Tubman Department of Women, Gender, and Sexuality Studies. “In the contemporary moment, the renaming of our department could not be more salient and compelling as we again confront the enduring structural pandemics of racial unrest, economic injustice and health inequality.”

The name change—the first honorific one in UMD’s history—reflects the department’s status as “a national hub of expertise in Black feminist and intersectional thought,” said Zambrana. The department, in conjunction with the Department of African American Studies, offers the country’s sole minor in Black women’s studies.

The faculty “wanted to find a way to really acknowledge, honor and sustain the path-breaking work that the department has done in the field, particularly around issues of race and racialization, gender and inequality,” said Bonnie Thornton Dill, dean of the College of Arts and Humanities and professor of women’s studies.

Since its beginnings as a program in 1971, the department has grown to more than 1,300 students, offering a major as well as the Black women’s studies minor, a certificate in women’s studies, and a certificate and minor in lesbian, gay, bisexual and transgender studies, plus a Ph.D. program.

From the first flickering of the idea for a new name several years ago, the department has worked with the famed abolitionist’s family to ensure that her memory is rightly honored.

“It’s another way for her to be recognized,” Ernestine “Tina” Wyatt ’95, Tubman’s great-great-great-grandniece, said of the renaming. “Everyone knows about her self-liberation and her liberating others out of slavery, but not many people know about her fight for justice after that.”

Wyatt pointed to Tubman’s philanthropy (including opening a rest home on her property in New York), her work as a scout, nurse and leader of soldiers during a Civil War raid to free slaves, and her fight for women’s suffrage as just some of her remarkable achievements.

“Aunt Harriet had many obstacles to overcome, such as slavery, poverty, illiteracy and sexism in her life,” said Wyatt. “She did not allow herself the liberty to focus on her need, but rather turned any need she had into service and uplifting the African American people and women so they, in turn, could uplift their cultures and take a vital role in society.”

A revised curriculum echoes the core beliefs affirmed by the department’s new name. Expanded courses on contemporary issues around gender, race, ethnicity, class, sexuality and disability mirror the broadened scope of the new name, and material on Tubman’s life will be incorporated into classes.

“What the … name signals is our own ongoing commitment to this mission and vision,” said Zambrana.